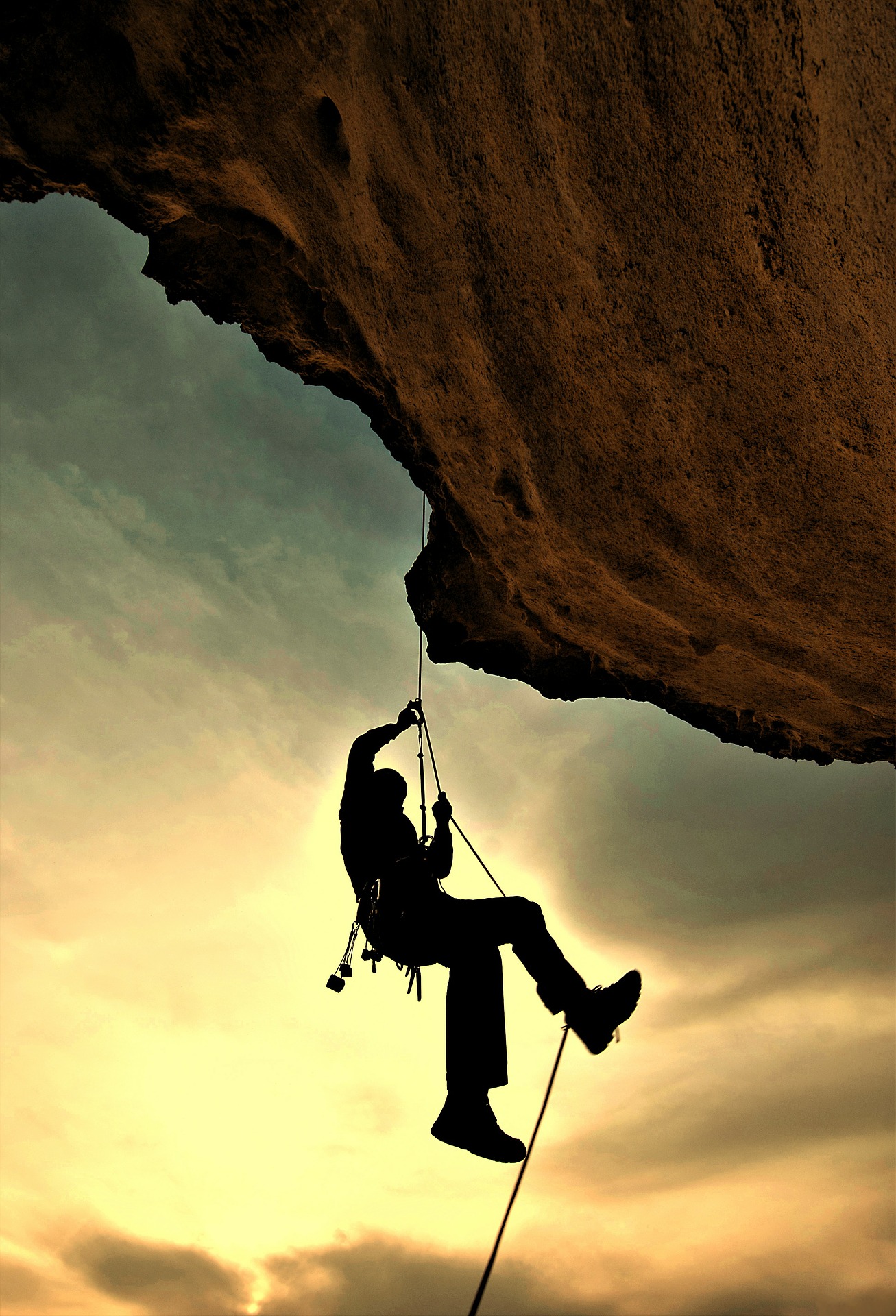 My point is that security is never a sure thing and playing for safe is in the end, just an illusion.

We don’t deal with this fact very well and yet sometimes it comes right up and stares us in the face. I was listening to one of my favourite songs the other day. Tim McGraw sings ‘Live like you were dying’, which tells the story of a man who suddenly was told in his early 40’s that he had a short time to live. It shares his story of how he reacted to the news and what steps he took in skydiving, rocky mountain climbing and loving more deeply to enjoy his last moments properly with his tomorrows being a gift.

I am often reminded when sudden tragedy or unforeseen mishaps occur that life is very precious and very fragile. Science tells us of the amazing circumstances of us even being here and that there are about seven major physics principles that have allowed life on earth and that if they varied by even one percent, our existence would be impossible.

Security is mostly a superstition. It does not exist in nature, nor do the children of men as a whole experience it. Avoiding danger is no safer in the long run than outright exposure. Life is either a daring adventure or nothing at all.
— Helen Keller

Because life is precious we should not take stupid, un-educated leaps of emotional faith. Mel Gibson stated in the movie, Braveheart, there is no shame in dying but rather in never having lived.

Some risks are stupid and have very little result except danger and ego-driven pride.

However other risks are persistently motoring on with the life you choose. It is taking that course that you think you might not be smart enough for, asking that person out, offering your opinion when you find that you are among strong opinionated characters or giving that speech even with the strong fear of rejection.

My old pastor often said that fear and faith are both beliefs in something that hasn’t yet happened. It is our choice how we respond to challenges and opportunities.

We may not have forever. As I stated in a previous article, Older people regret more what they did not do than what they did do and go wrong.

Dave is an Adult Educator, Speaker and Youth leader living in Western Sydney, Australia where he teaches the Electrical Trades at the Western Sydney Institute. He has Diplomas in Business and Training, a Bachelors Degree in Adult Education, Vocational and Workplace Training and a Masters of Education with a major in Career Development. He has lived with Tourette’s Syndrome, Obsessive Compulsive Disorder and Anxiety Disorders from an early age, you can read his story online. He is married with 6 children. He is a passionate coach and mentor to young people especially in the vocational guidance and career development areas. Dave is a professional member of the Career Development Association of Australia and has authored a course on Living with Tourette’s which you can study and purchase online through his website – www.davebrebner.com.