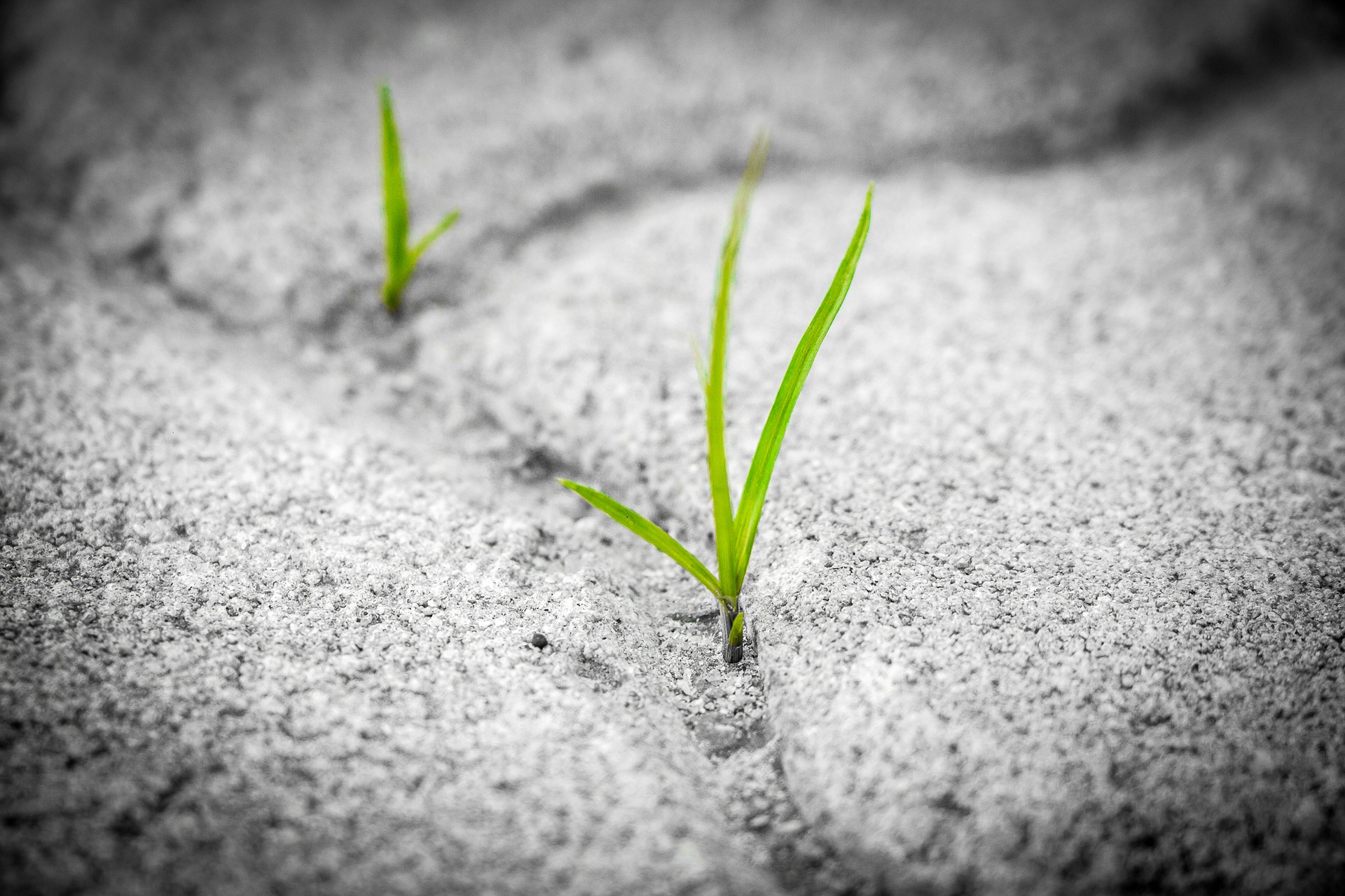 So many of the ‘greats’ who we honour in life made many big mistakes and had significant failures. We do not remember their failures because they did not let those failures dominate their future.

Dwelling on the past failures produces nothing but negativity and makes a situation in which our brains build neurological pathways that re-enforce the beliefs about the event and our failure.

Failure is an event…not a person.
Zig Ziglar

How often do we look into the backstory of a person and see multiple events and trails of failure? But they got to their feet one more time and the rest are the achievements that we celebrate.

Michael Jordan, a 12th grader who was dropped from his high school basketball team, later said;

I’ve missed over 9,000 shots in my career. I lost more than 300 games. Twenty-six times I’ve been trusted to take the game-winning shot – and missed. I’ve failed over and over and over again in my life…, and that is why I succeed.

I often hear people say that the problem ran in their genes and they were not completely responsible for their actions.

Neuroscience tells us that we can have dispositions handed down from our parents and grandparents but ultimately we decide whether to turn those tendencies on or off.

If there are certain tendencies in a family line, toying with that problem is not a good idea. I have neurological disorders handed down from both sides of the family line; however, I have learned to avoid the destructive actions and indulgence in those things that would lead to the continuance of those symptoms in my own life.

Do we mess up occasionally…for sure!

The only common denominator in the many success stories I have read about is summed up in one word: Persistence. Alter your dreams and know when something is not the right path and let it go. However, find another path to the top of the mountain!

If you have built castles in the air, your work need not be lost; that is where they should be. Now put the foundations under them.

How strong is your persistence and how can I help you reach your career goals?

One Reply to “Persistence for the Win”