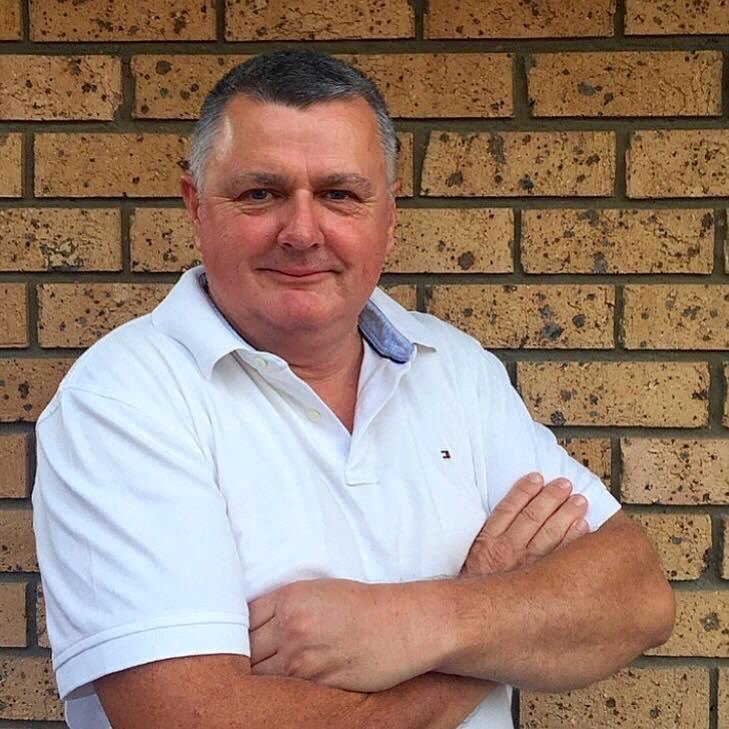 A person with Tourette’s Syndrome and its related behaviours was not going to fit the mould of standard high school education without difficulty. That difficulty has turned out to be a gift as I achieved far more by not fitting into the standard plan.

I am Dave Brebner. I am a successful teacher, career coach, husband, father of six, son, brother and friend. This is my story and I want to share it with you.

At the age of 7, with a good stable family life, a positive and friendly outlook and relatively good ability at school, something strange happened to me.

I began to exhibit peculiar actions like sudden head shaking and making noises including compulsive throat clearing. My behaviour was dismissed by the family doctor as a passing phase or an attention seeking device.

At age 13, my compulsions were suddenly greatly amplified with grunting and many antisocial actions and behaviours.

With increased teasing, bullying and alienation from my peers I developed a deep fear of people and anything that involved public exposure. I found myself developing coping mechanisms like holding my breath in class so I would not stutter if asked a question.

As I grew as a teen with Tourette’s in the 1970’s, little was known or discussed about Tourette’s syndrome. No one knew what I had and I myself, had no idea why I made all kinds of odd noises and mimicry.

I fell out of school in year nine. At 15 years of age, I was placed on drug therapy and periodically admitted to a child psychiatric unit.e with poor results and little prospects. I presented as a disturbance and a distraction to teachers and students. A handful of teachers were softer in their approaches to me suspecting deeper issues, unfortunately they were the minority.

Discharged at 17, a prominent professor told my parents that I was disabled and would probably not achieve much for my future. He advised that they take me home and do the best they could as I may suit menial tasks in a factory, but I would never work in the public eye.

In 1979 I was enrolled into a sheltered workshop for the disabled, the New Zealand Rehabilitation League, where a retired aircraft engineer took me under his wing and taught me how to weld and work with metal. This kind-hearted, slightly eccentric man inspired me to try things out, encouraging my work with lathes, welders and all sorts of engineering equipment.

He showed me a replica gardening robot from the movie “2001: A Space Odyssey” which he and his sons had built. It awakened something within me – I realised I could do more with my life, developing outside of the ‘normal’ educational format.

My general experiences in formal education up to this point were negative. Few teachers could look beyond my problem. However this newly understood concept of mentoring taught me the potential it has for students. On reflection, this has had a huge effect on my teaching style as an educator.

This ‘awakening’ began a process that over time, despite my condition, led me into very public jobs like retail management, church youth ministry, a tradesman business, public speaking and then to my role as a formal teacher of electrical trades.

In later years, my ‘odd’ movements, compulsions and condition was finally recognised formally as Tourette’s syndrome, a chemical neurological disorder of the brain. 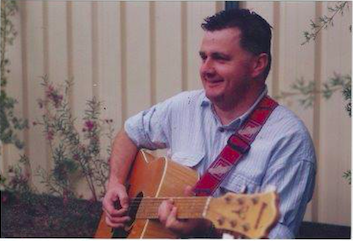 My fear of people began to diminish and although my condition ebbed and flowed, I found my self-acceptance beginning to eclipse the problems created by it. I started to see a future for myself and I wanted to develop a path to reach my goals.

I uncovered my skills and talents and found that I was able to motivate people, explain concepts and impart ideas with relative ease. I learned to view experimentation and mistakes as “healthy creativity “and did not tolerate put downs or negativity.

A learning revolution was then excavated as I discovered my auditory learning style, which completely revolutionised my confidence and understanding of my ability to learn. I was able to respond to challenges in my thinking that allowed me to reach towards my potential.

I took on a piece of advice to successfully manage my career with my own Tourette’s, which was:

“In Architecture, if you can’t hide something….you make a feature of it!”

These transformational times and constructs of my career have created a teaching style that succeeds in valuing experimental and encouragement-based consulting.

I completed my Education and Master’s Degrees in Career Development with the foresight and goal that my qualifications and experiences would enable me to assist others.

I savour the mentoring role and spend a lot of energy in trying to impart a vision, so that students develop an appetite for success and self-understanding.

What is Your Story?

I would say that you will learn later why you went through so much. A person who avoids going a certain path cannot be a guide for others along that road. Because I have had to walk that path, I am a useful guide to others walking blindly and alone through that same journey.

I offer direction and comfort when times are more difficult and help you get back on the right path for you.With a mindset that we are building people more than careers, my clients are supported to create transformation on the outside as critical thinkers and self-directed learners.

What is your story and how can I help you reach your career goals? Remember that being different is your biggest asset and you don’t have to be like everyone else. If you need a career coach, drop me an email or private message today to get you on the right track.