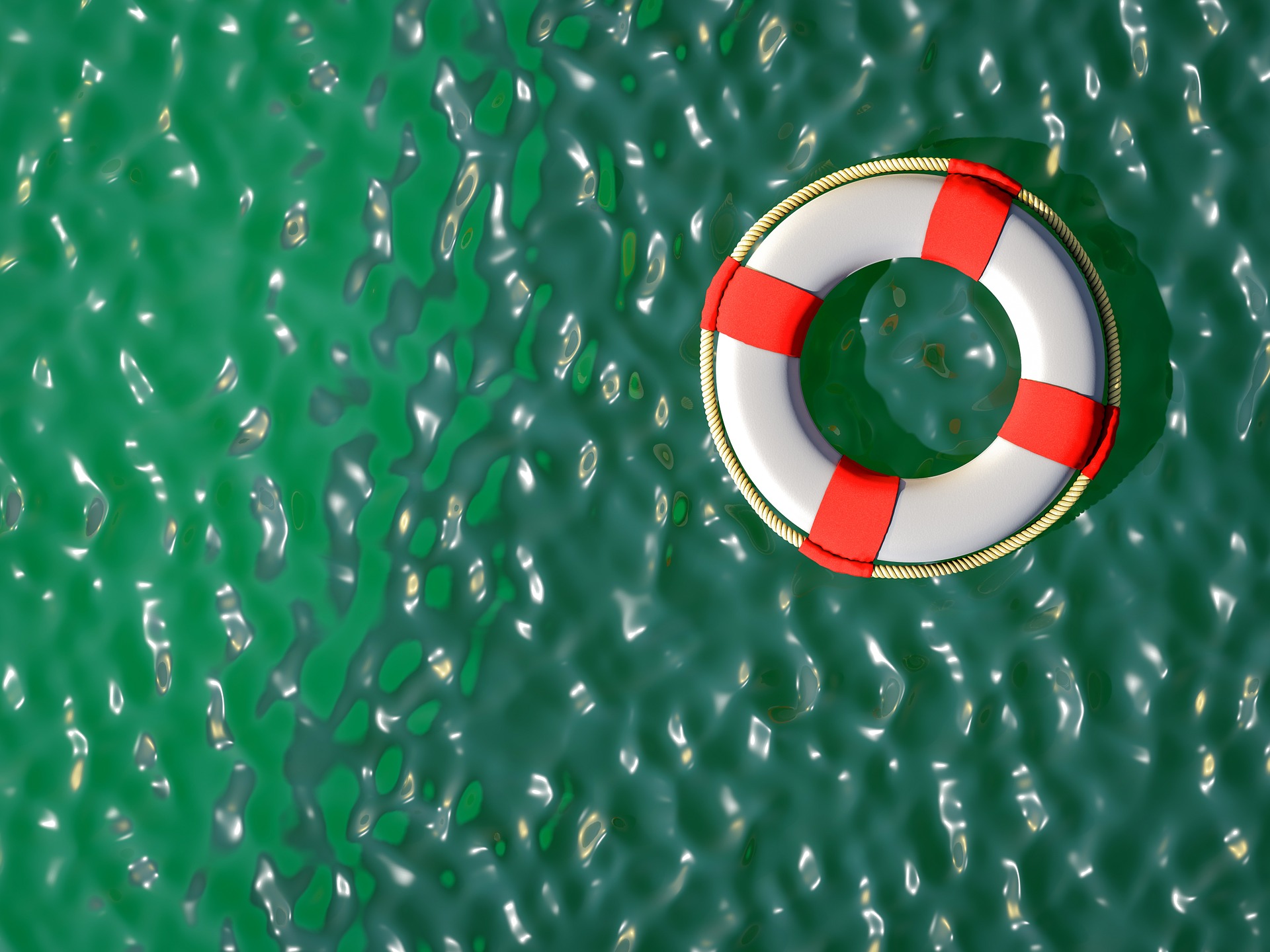 I recently heard a story of an elderly African American woman, Oseola McCarty, who washed and ironed clothes all of her life in Hattiesburg, Mississippi.

She had quit school at age 12 to care for a sick aunt. Oseola never married or had her own children but she loved her nieces and nephews and her extended family wholeheartedly.

Every week for almost eighty years, she would put the dimes and quarters that she earned in the local First Mississippi National Bank in her town, saving for the big day when she could no longer work.

As the story goes, the bank manager spotting her in the bank one day asked her if she knew how much she had saved. Unable to read or write, Oseola said she had no idea and when told the vast amount she had little realisation of how much that sum was.

It turned out to be about a quarter of a million dollars.

The bank manager asked her what she would like to do with it. She diversified her holdings into certificates of deposit as well as conservatively managed mutual funds. With his advice, she ensured that she had her own income needs met and then her estate would be divided among her church (10 percent), her three cousins (30 percent), and the nearby University of Southern Mississippi (60 percent).

The USM amount, she asked to be put into a trust at a local university so that young African-American people in financial need could have a chance to go to college. On 26 July 1995, McCarty donated her $150,000 to the university who designated it as the Oseola McCarty Scholarship Fund.

She said her desire, being now in her late 80s, was to see the first young person graduate with that financial help before she died. This wish was granted just four years later.

Oseola was publicly acknowledged when President Bill Clinton honoured her and Harvard University acknowledged her thrift by granting her an honorary Doctorate in Economics.

What an achievement and a legacy from her persistence!

While the world marvels at the spectacular it is the small everyday contributions of ordinary people that not only develop their lives but also hold the fabric of society together and their charity and self-discipline can never be replaced.

We all see people who want a quick easy way to get to the goal. What really works is a sort of ‘compounding interest’ combined with wisdom over time. This applies not only to money, but also to human character.

My father’s favourite saying was to ‘make haste slowly’.

Like most people at an early age, I did not want to wait for things and discounted, or even despised, the small daily habits of our elders. I heard the words but didn’t feel it.

I now realise there are no shortcuts to anywhere worth going!

2 Replies to “The Importance of Everyday Contributions”