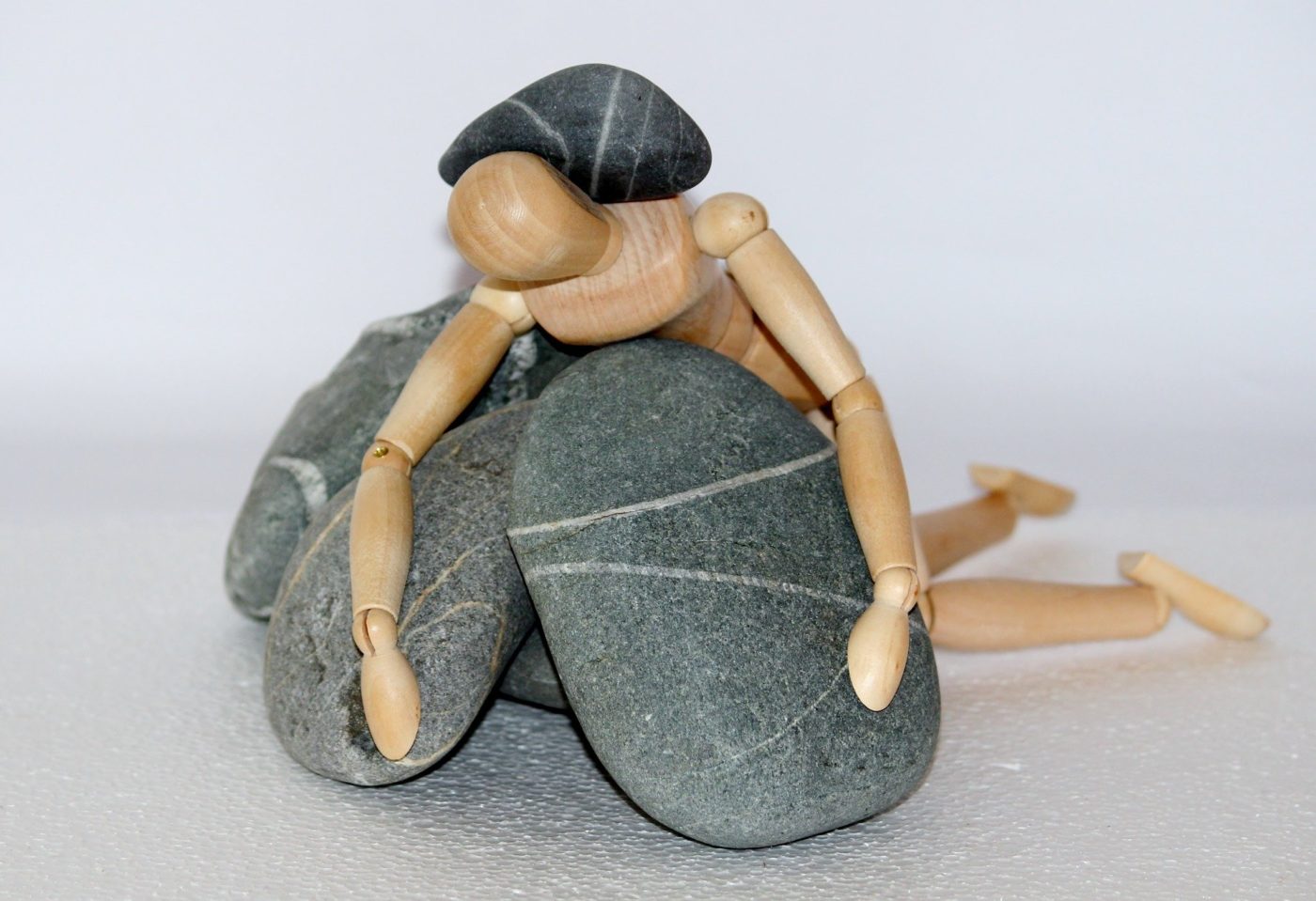 It was the genuine absolute joy that Elton and the whole band exuded from every pore of their being during the performance.

This was no weary group of musicians, who had played about a hundred gigs already in this grand final tour. This was an exuberant troop of young men, in older bodies, loving every minute of playing and singing for us.

I have not really ever experienced anything quite like it in all my years of concert-going.

After seeing the movie about Elton’s life and seeing his struggles and final surrender, the authenticity both my wife Rhonda and I felt made it feel like we really met the man himself and loved him.

As I am now writing my own life story into a published book, I realise the blessing of struggle and of never ‘making it’. The struggle really matters. I greatly appreciate the genuine faith, friends and family I have and the real feeling of accomplishment I have in having pushed through to this point.

Many years ago, a small group of us, had the pleasure of sitting around and chatting with Barry McGuire, who was a famous singer in the 60s. He had the claim to fame of knocking the Beatles off No 1 spot in the American charts with his song ‘Age of destruction’ from the Musical ‘Hair’.

He described the early non-famous years when he and a friend, Robert Zimmerman (later to be known as Bob Dylan) sat under kitchen tables at parties and jammed for anyone who would listen.

Barry talked about how hard it was back then to get a record deal and how he and many of his friends had almost starved for their art, lived in low rent places and driven each other to the hospital when they had taken too much of anything.

The point I am leading to is that he stated in no uncertain terms that this was a good thing. It weeded out those people who did not have a genuine passion for their art and the commitment to do the work to get to the top.

He believed and observed that the journey matured the artist through the struggle. This struggle quickly wiped out the delusions of grandeur that often accompanies starry-eyed youngsters looking for the heights.

In this age of the internet and digital science, it is great that many voices, with genuine messages, that were not heard before, are now being heard.

But with this blessing comes the fact that there are so much noise and mud in the water that genuine talent is getting missed. Many are gaining notoriety without a journey of struggle and character development that tends to edit your soul and develop them into great human beings as well as great artists.

It appears that many of the great achievers started with the desired outcome in mind and broke the tasks down into ‘bite-size chunks that they could chew’ and worked towards the goal.

Reflect for yourself on where your considered actions and responses have brought peace and more beneficial outcomes.

Beloved, I pray that in all respects you may prosper and be in good health, just as your soul prospers.

So many of you have shared your stories with me and I find it genuinely inspiring to hear how you have pushed over or climbed over insurmountable walls and now can be guides for others in their struggles.

We all see people who want a quick easy way to get to the goal. What really works is a sort of ‘compounding interest’ combined with wisdom over time. This applies not only to money but also to human character. There are no short cuts to anywhere worth going.

One thought on “Why Struggle Matters”