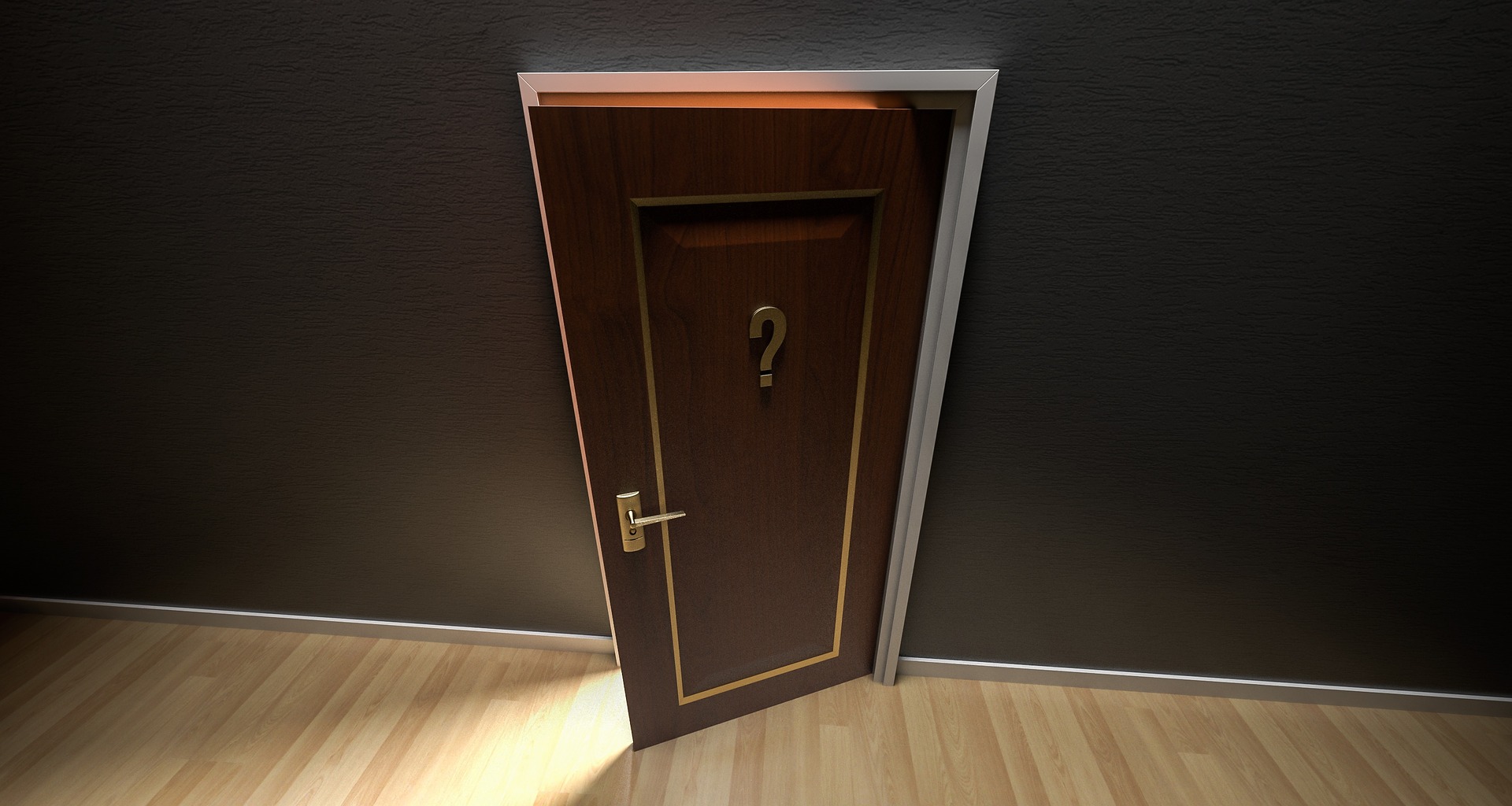 Michener was someone who found what he was made to do and did it. For him, work was not toiling but completion of himself in many ways. He was in what Max Lucado calls ‘his sweet spot’ where he was in his natural flow and things came naturally.

This state does not exclude a lot of hard work and the tediousness of the backstory of our labour but is driven on by the sense of being in the purpose that fits for each one of us.

This also is a process which is an ongoing revelation as we discern what works for us and what does not.

It is interesting to note that one business book I read stated that it was common for people to be the most successful, productive and leaving a lasting legacy in their late 50s and early 60s.

It is as if all the mistakes, experience and skills culminate into a final burst of wise productivity that shines out like a polished prize from a long race. I want to stand by my thoughts instead of selling out of my beliefs.

We all see people who want a quick easy way to get to the goal. What really works is a sort of ‘compounding interest’ combined with wisdom over time. This applies not only to but also to human character

If you are young and idealistic, don’t chase an early prize and do not be discouraged when you fail.

I often ignore the instructions and turn up the oven to get dinner made faster when I am hungry; which fails every time.

You are in the discernment process towards wisdom which like any good recipe cannot be rushed by turning up the heat! Time and the compounding interest of experience must be allowed to do their work.

“The master in the art of living makes little distinction between his work and his play, his labour and his leisure, his mind and his body, his information and his recreation, his love and his religion. He hardly knows which is which. He simply pursues his vision of excellence at whatever he does, leaving others to decide whether he is working or playing. To him, he is always doing both.”

This year, may you inch closer to your sweet spot and towards a great lasting legacy. Make the moves that will leave the world a better place than how you found it.