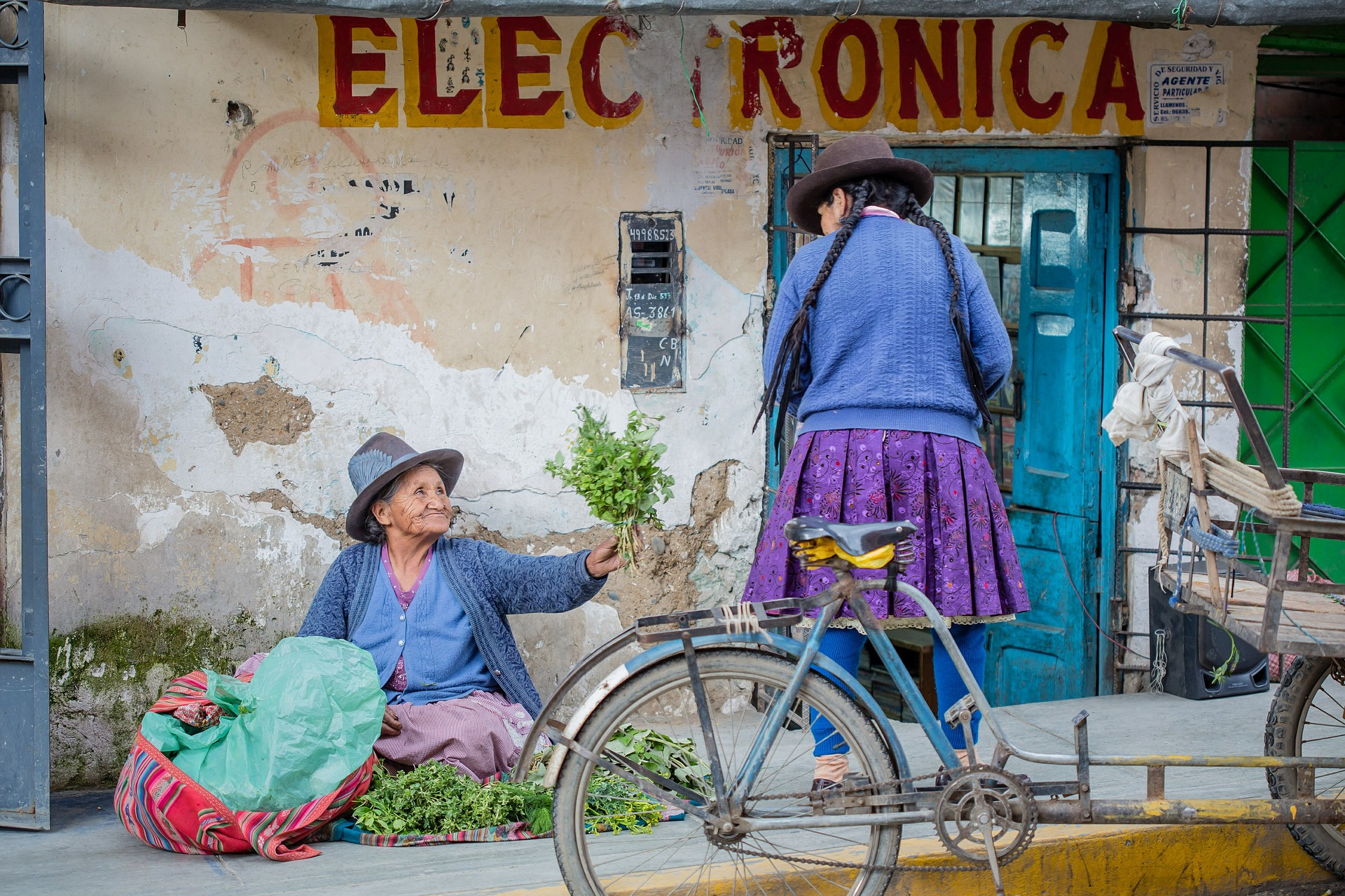 At a date long ago in 1943, the air war over Europe was being fought in which a quarter of a million young people would die. Allied bombers were strategically hitting German targets to weaken their industries, before the coming invasion the following year.

On one mission an American B17 ‘Flying Fortress’ was on a raid when it was hit by a steady stream of anti-aircraft fire.

However, the crippled plane surprisingly made it back to allied territory and the crew survived the encounter.

The intriguing fact was how the bomber had received several direct hits in the fuel tank from the German anti-aircraft shells full of explosive incendiary devices and survived the trip. From the first inspection, the damages incurred should have caused the aircraft to explode in mid-air and kill the entire crew.

On further inspection, it was revealed that the devices had not exploded inside the tank at all and in fact, there were no explosive materials present. Inside the casing of the device instead of explosive materials were notes scribbled in Czech, written by slave labourers at the weapons factories. The notes said, ’this is all we can do for you right now’.

We do not always know the effect we are having by performing small acts of courage and generosity. What many fail to realise is that it is the little things in life that make a life. Little things matter. Little things make lives and destroy lives.

It is a shame that it often takes a real crisis to bring out our best in generosity and comradery. In those moments we realise our need for each other and that we are all on this small ball flying through space together. In many ways it is good we don’t receive every accolade for every good work as it only feeds a ‘what’s in it for me’ attitude.

Currently, in a world that fears acts of terrorism, let’s try to be terrorists of goodness by doing positive, anonymous, spontaneous and un-acknowledged acts of mercy and selflessness for those who least expect it. Let’s step out and challenge our ignorance’s and change someone’s day.

Science tells us that there is even a chemical reward in the brain that occurs when we volunteer or provide assistance to others.

Regardless of the source of this mechanism, it is a physiological reminder aimed to help us assist in the development of our communities and provide those sweet moments when someone helps us without reward and once again we realise that the world is a good place and so are most of its people.

We as humans, often seek out things that re-enforce our beliefs and eventually come to interpret new evidence as confirmation of our theories. Look for kindness, find people doing their own random acts of kindness.

This week, do something radical, push out and reach out. Don’t just do what is expected. Do a random act of kindness that will leave someone reeling with surprise.

You might find the world a different place afterwards. Remember that being different is your biggest asset and you don’t have to be like everyone else. If you need a career coach, drop me an email or private message today to get you on the right track.

3 Replies to “Small Acts of Generosity”