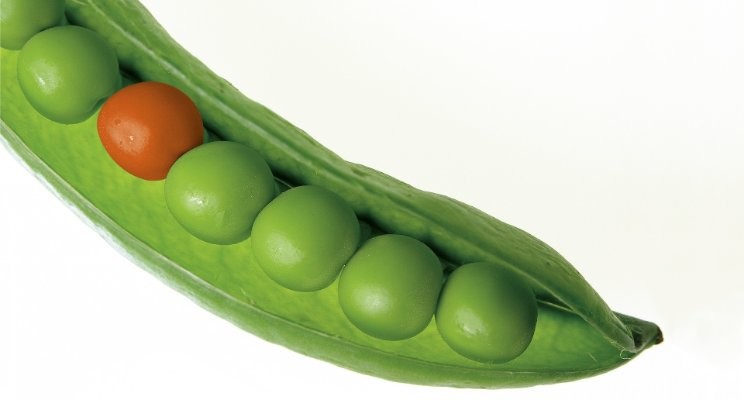 I recently read a letter Richard Branson, founder of the Virgin Empire, wrote to his 16-year-old self.

It really touched me as he, like many of us, struggled in school. He had Dyslexia, which made him fall behind in class and find school rather irrelevant.

As a teen with Tourette’s, I had my fair share of unwanted attention from schoolmates and was occasionally an embarrassment to others who did not understand. No one knew what I had and I had no idea why I was constantly harassed by unwanted compulsions and the desire to make all sorts of noises, sometimes even mimicking others. It was the 1970’s and not much about Tourette’s syndrome was public or even considered mainstream medical knowledge.

Through the persistence of my parents who never gave up, a few lifelong friends who saw past my Tourette’s and a large church youth group who fed my soul with a great social life, I came to life. I was able to respond to challenges in my thinking that allowed me to reach towards my potential. It is the good people who surrounded me which had the most effect on me and spired me on to push the limits that other people had set for me.

As Branson says to his young self, “If you’re scared and excited about what comes next, you’re probably on the right path. Keep smiling, attitude is everything.”

I would tell myself that everything comes to pass and to stop comparing yourself to others. I reminded myself that there is a road for you that no one else can walk and there are good things in store for you. I would say that dreams are good and divinely installed to make us constantly reach for the better thing.

Finally, I would say that you will learn later why you went through so much. A person who avoids going a certain path cannot be a guide for others along that road. Because I have had to walk that path, I will be useful in the future to guide others through that same journey and give comfort to them when times are more difficult.

I would also say that, like Branson, your difference will become your asset and it will make you distinctive among humankind. For me, ‘the Electrician with Tourette’s’ has distinguished me from others and became a unique feature that makes me stand out in my field.

“You should never see being different as a flaw or think that something is wrong with you. Being different is your biggest asset and will help you succeed.” – Branson

Remember that being different is your biggest asset and you don’t have to be like everyone else.

If you need a career coach, drop me an email or private message today to get you on the right track.

3 Replies to “Your Biggest Asset”